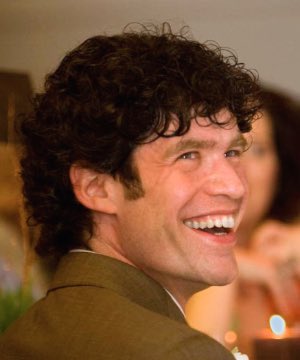 Anton’s intelligent and soulful music has gained a huge following of jazz aficionados and newcomers alike. As a saxophonist and bandleader, he has headlined major jazz clubs around the nation, released chart-topping CDs, and garnered rave reviews. What’s so unusual, given his music, is the breath of his background. A graduate of Harvard and Stanford University, Anton’s exacting standards extend far beyond his superb music, to the many nuances that make for a flawless event.

Anton developed a passion for jazz music at a young age, studying with legendary saxophonists while in high school in New York City. But he chose to follow a scientific path, earning a B.A. in Math & Philosophy at Harvard, phi beta kappa, and a Masters at Stanford. In 1995, while conducting doctoral research in Artificial Intelligence on a National Science Foundation fellowship, Anton left academia to be a full-time musician. In the years since, Anton has won over listeners and critics at high-profile jazz venues across the country. Anton’s five CDs as a leader have received critical acclaim, with his latest releases, Radiant Blue and Flash Mob, enjoying long Top Ten runs on the jazz radio charts. Schwartz is a longtime faculty member of the California Jazz Conservatory and has been Artist-In-Residence at Harvard University and the Brubeck Institute, along with numerous jazz festivals and workshops.

For more on Anton’s music and his credentials, visit AntonJazz.com 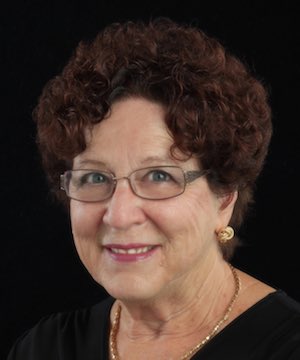 Barbara works closely with Anton to handle the planning of your event and help make sure that all your needs are attended to. Barbara joined Anton in 2008; when you speak with her you’ll see why she’s a natural fit. She has an extensive background in events and marketing, and has been working closely with clients since 1980. She is passionate about jazz and about live music; you can find her out at jazz clubs and concerts several nights every week. 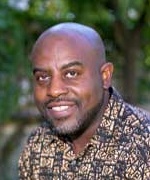 Bassist Ron Belcher has traveled the nation and the world bringing his rhythmically buoyant, emotionally uplifting style to the stage for a wide array of jazz artists. Ron has performed or recorded with such international stars as Branford Marsalis, Regina Carter, John Handy, Pete Escovedo, Donald Bailey, Ledisi, Rodney Franklin and Ernie Andrews, as well as a virtual “who’s who” of the San Francisco jazz scene. 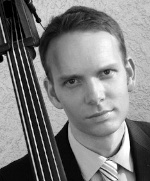 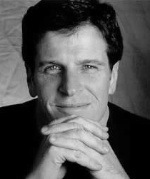 Randy Halberstadt has performed with a huge roster of jazz greats, including Herb Ellis, Sheila Jordan, Ernestine Anderson, Terry Gibbs, Buddy de Franco, Slide Hampton, Rebecca Parris, Kevin Mahogany, and Karrin Allyson. He is the pianist for the esteemed Seattle Repertory Jazz Orchestra and has performed on many occasions with the Seattle Symphony. He is a full professor at Cornish College of the Arts. 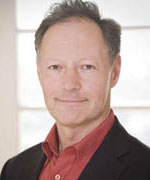 Mark Ivester is a staple of the Seattle jazz scene. He has worked with such renowned artists as Freddie Hubbard, Diane Schuur, Mose Allison, Charlie Byrd, Larry Coryell and Eartha Kitt, and performed with the Honolulu, Spokane and Walla Walla Symphony Orchestras. He currently records and performs with the Jovino Santos Neto Quartet, Greta Matassa and Susan Pascal. Mark is a faculty member of the Cornish College of the Arts. 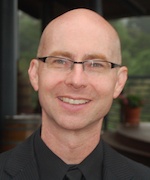 Jason Lewis has performed with a variety of renowned musicians including Gary Burton, James Moody, Mark Murphy, Kurt Elling, Larry Coryell, Regina Carter, James Carter, John Handy and Bob Sheppard, as well as the San Jose Symphony and the San Jose Civic Light Opera. He has also recorded and toured with Boz Scaggs, Taylor Eigsti, Michael Brook, and Djivan Gasparyan. He can be heard on TV and video games, as well as movies such as Affliction, Albino Alligator and Ratatouille.
Jason Lewis is featured on Anton Schwartz’s CDs, When Music Calls and The Slow Lane. 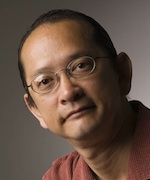 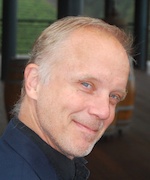 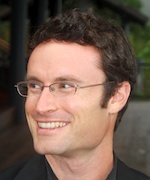 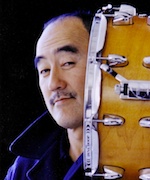 A San Jose Native, Akira Tana spent twenty years in New York establishing himself as one of the most sought after drummers on the international scene. He holds degrees from Harvard University and the New England Conservatory, and has performed and recorded with jazz greats such as Sonny Rollins, Sonny Stitt, Zoot Sims, Lena Horne, Hubert Laws, Milt Jackson, Jim Hall, Art Farmer, The Paul Winter Consort, Paquito D’Rivera, James Moody, and The Manhattan Transfer, to name just a few. He has also performed at the Tanglewood Festival under the direction of Leonard Bernstein, Seiji Ozawa and Gunther Schuller. He appears on over 150 recordings. 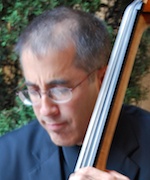 John Wiitala has worked with some of the greatest names in jazz, including Joe Henderson, Junior Cook, Charlie Rouse, James Moody, Bud Shank, and Cecil Payne. He has toured with Richie Cole, Arturo Sandoval, Shorty Rogers, and Jessica Williams, and has played at jazz festivals around the world, including Monterey, North Sea, Montreux, Detriot, and JVC/Concord. His recording credits include work with Scott Hamilton, Jessica Williams, Mark Levine, as well as Anton Schwartz.
John Wiitala is featured on Anton Schwartz’s CD, Holiday Time. 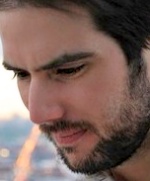 Following a bachelor’s in music from Northwestern University, Greg stayed in Chicago to perform with the area’s top artists, including Von Freeman, Ron Perrillo, Dan Trudell, Judy Roberts and Ira Sullivan. Highlights from Greg’s associations include major festivals in both the United States and Europe. Greg is in high demand in the studio, and has received critical acclaim for his appearances on dozens of full-length albums.